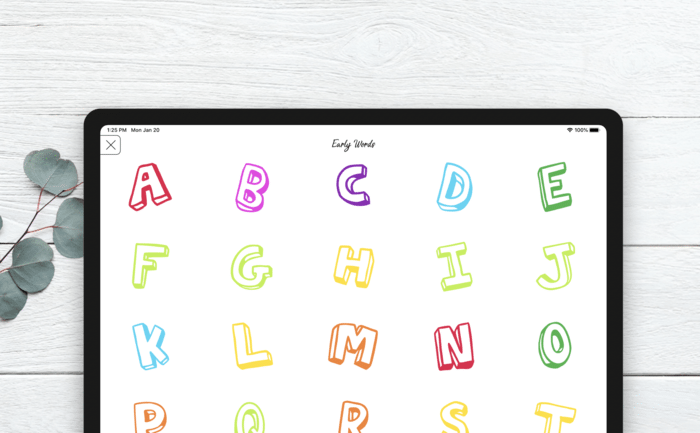 I’ve just released Early Words to the iOS AppStore. You can find the app right here. This is the first commercially viable mobile app I’ve built entirely on my own from A to Z, for my own business (LycheeApps Inc.), and without external funding.

Early Words took me quite some time to build. I actually wrote the first line of code in 2018. I took a few breaks in between where I did some consulting and non-programming projects. The idea first came from my daughter Camelia. She is 2.5 years old now and she spent quite some time with flashcards learning new words. One challenge for us is we want her to learn multiple languages because our families speak English, Vietnamese, and French. It’s not that easy for all of us to teach her all of these languages. With Early Words I wanted to build an app where I could easily add new “flash cards” and have recorded voice in multiple languages.

See below a video I made to promote the app, featuring my daughter Camelia using Early Words:

The production value for this video was obviously low but I think it gives it some charm. This wasn’t rehearsed (not like I could get stubborn Camelia to act a script anyway…) and this just really shows how she interacts with the app.

I built the app entirely in Swift, used stock images from Shutterstock, and had professional voice artists make recordings in multiple languages on Fiverr. Some of my family and friends also contributed localization for several languages, allowing me to distribute Early Words in many countries. For managing localization I use lokalise. 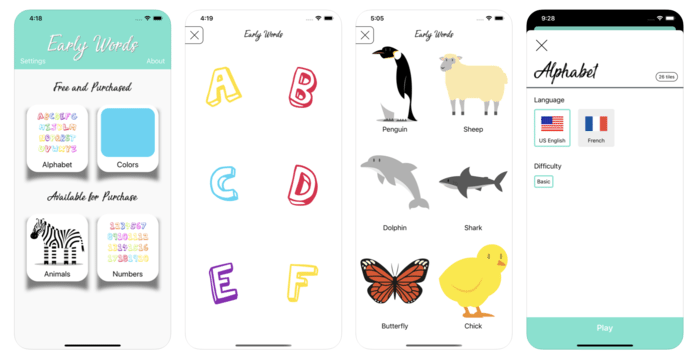 Check out the app and there’s a lot more coming real soon. I’m planning some new features and a lot more content in more languages. I’m also going to post about some of the technical challenges involved in developing this app, and some of the challenges in getting it approved for the AppStore; it’s more convoluted and challenging than it looks for an app like this.

A great feature of Swift is that you can require that subclasses of a class implement a method. This can be achieved with required. However, if you’re on the other side wanting to subclass something with no intention to implement all the... Continue →