Digging Dogecoin on a Dell blade

I just acquired a used Dell server on eBay for a total of $170 including shipping. I mostly bought it to experiment with OpenStack, do some benchmarks and such. Coincidentally I also recently read about the rise of Dogecoins, so I thought I’d try “mining”, or “digging” as they say for Doge. 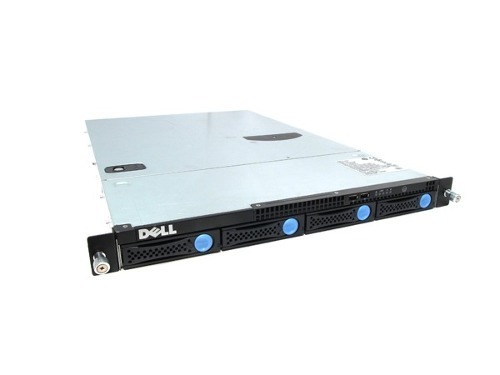 I installed Ubuntu Server 12.04LTS, joined the DogeHouse mining pool and installed the cpu-miner program and started digging. It is considered inefficient to mine virtual currencies using CPU’s, since GPU’s tend to provide a better hashing rate. Unfortunately my blade doesn’t come with a graphics card and I’m not planning on buying one, I’m just curious about how much I can mine using what I have.

With some quick math, at market price it takes about a year to pay back for the server or 4 months if selling the currency on places such as eBay. If we take power consumption into account, then it’s not exactly the same result. In the US electricity is priced from 12 to 50 cents per kWh. In California, Massachusetts and New York the average maximum is 33 cents. Running the server 24/7, I consume 288kWh per month equaling a cost of up to $95/mo. If I’m really lucky and pay only 12 cents for electricity, my cost for powering the server is still $35/mo. In short, CPU mining is really not profitable at all unless you really stretch it, but there’s still the cost of the internet connection, or simply the cost of physical space to store the server.

We can also look at profitability by comparing the cost of acquiring Dogecoin on the market versus the cost of mining it. The easiest way of buying Dogecoin is on eBay, at a price of around $6 per 1,000. According to my math above, digging 1,000 Dogecoin costs me $4.67 to $12.67.

The only way to make a profit is to either mine virtual currencies on a graphics card or to somehow not have to pay for electricity… I’ll write a new post if I acquire a graphics card for my server.